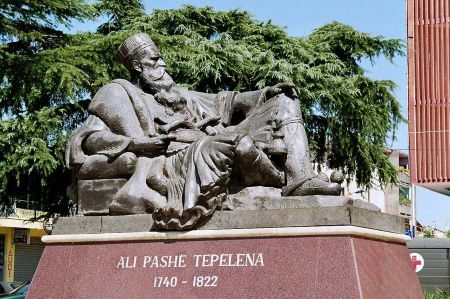 During our travels through Turkey we came across the Turkish term "paşa" in many places and on different occasions, sometimes it was the name of a company, sometimes it was a section of a beach (e.g. at Alanya).

The spellings are also quite different, because in English one writes "pasha", in French "pacha" and in Italian "bassa" or "pascià". The term can also be found in German, often in idioms such as “The Lord ….. behaves like a Pasha”.

Many of us associate the term "paşa" with a person who behaves like a ruler or king. And right. In the Ottoman Empire of the 15th century, "paşa" was the title of the highest official and military, which suffixed the name to clarify the rank of the person concerned, e.g. "Osman paşa". The term pasha was also used as a rank in the Ottoman Viceroyalty of Egypt, where this title was only abolished in 1953. 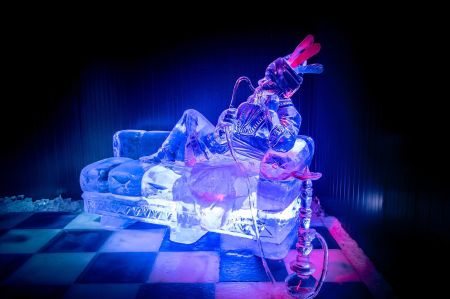 In the hierarchy of titles in the Ottoman Empire, "paşa" was the governor of one of the Ottoman major provinces, the Eyalet, on behalf of the Sultan until 1867. The "paşa" was often subordinate to a large number of "beys" as governors of the sub-provinces, the so-called "beylik" or "sandschak". Another term that is still actively used in everyday language, but today in the definition "Mr." as a friendly form of address, e.g. B. "Suleyman bey". When the Pasha traveled through the country, two or three horse tails, the so-called “tuğ”, were carried in front of the Lord as a sign of his rank. A custom that was abolished under the rule of Sultan Mahmud II (1808 – 1839). The so-called "deys" of Algiers, Tunis and Tripoli occupied a somewhat special position, and with the title "paşa" they were also able to enjoy special political autonomy.

In the 19th and 20th centuries there was close military and economic cooperation between the Ottoman and German empires, so that some Germans were subsequently given the title "paşa". In the military, it was above all the officer Colmar Freiherr von der Goltz Pascha (1843-1916) and in the field of railway construction "Baghdad Bahn" the railway engineer Heinrich August Meißner (1862-1940) who received the suffix as a title. However, there were also other Europeans who were employed in the administrations of the occupied territories in order to organize the regions. The fight against the slave trade in Sudan was also promoted with the help of the Europeans. Some of these administrators were also given the rank of pasha, such as Eduard Schnitzer, who was titled Emin Pasha in the Ottoman Empire. The same applies to Charles George Gordon, whose name was Gordon Pascha, as well as to Rudolf Slatin, who was titled Slatin Pascha. 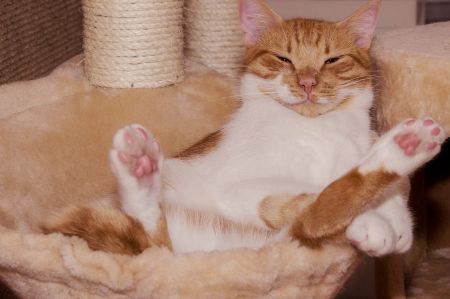 Equivalent to the pashas among the janissaries were the so-called aghas, whose superiors were the grand viziers and viziers. Here, too, the Beys and Efendis were subordinate in rank. Most of these titles were finally abolished in Turkey around 1934.

The derivation of the term "paşa" is not clear, but one assumes the return to the Turkish word "başağa" as the most likely origin, it lies in the combination of two words from "baş" for "head", "main" or "uppermost". ' and 'ağa' for 'lord' actually obvious: 'principal lord'. However, there is also a reference to the Persian "pati" for lord and "šāh" for ruler, a term that also exists in Turkish: "padişah", but here in the meaning of the absolute ruler as sultan.