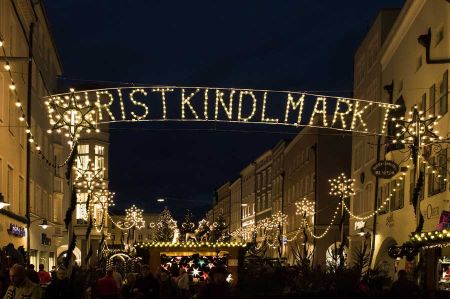 Christmas time is coming but due to Corona most of the wellknown Christmas Market are closed. So this is a short story from the past. After some busy and hectic days in the run-up to Christmas, Brita had taken the afternoon off to drive with us from Iphofen to Nuremberg to the Christkindlesmarkt.

Due to her experiences with the parking lot situation in the center of Nuremberg over the last few years and also due to the announced change in weather with falling temperatures and possible rain, it was obvious not to drive into the city center with your own car, but to use the services of the Federal Railroad , especially since Nuremberg Central Station is right in the city center, not far from the Christkindlesmarkt. We obtained the departure times at the Iphofen train station via the Internet, so that we could get there promptly. After about 1 hour and relaxed journey in the really modern train we reached the train station of Nuremberg. 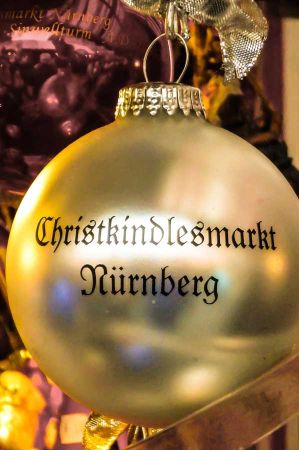 Now it went through the station passage directly into the pedestrian zone in the city center. In addition to the festive lighting in the streets, the city wall and the fortress tower caught our eye, which prompted some initial inquiries about the history of Nuremberg's city center. In any case, there will be a tour through the old town of Nuremberg from our side in the coming year, but then hopefully with warmer temperatures. In December it was just too cold to visit the old town. There were already the first stalls decorated for Christmas on the right and left of the street, pointing to the Christkindlesmarkt. We had already heard in advance of the large number of visitors to one of the largest Christmas markets in Germany, one of which is undoubtedly the Christkindlesmarkt, and were now surprised that the streets were well filled, but not so overcrowded. Probably too early in the day, the narrow streets between the market stalls were still pleasant to walk through. Statistics tell of almost two million visitors a year, including 7,000 overnight stays by Japanese Christmas market visitors. The Japanese represent the largest group of foreign tourists in the run-up to Christmas.

The entire market square is equipped with around 180 wooden stalls, which have given the Christkindlesmarkt the nickname “little town made of wood and cloth”. Correspondingly, many traders offer their goods for sale, if it is delicacies such as Nuremberg gingerbread, fruit bread, mulled wine and, logically, Nuremberg sausages, on the other hand there are typical Christmas tree decorations from Rauschgoldengel to glass balls. Of course, the “Nuremberg plum cheese” is not missing either. The traditional figures made from dried plums are advertised with the slogan: "If you look to Moh who doesn’t annoy you, you can buy a plum donut".

Christkindlesmarkt - one of the oldest Christmas Market in Germany 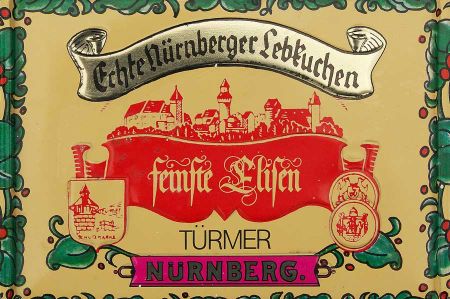 Even if there are hardly any records from the time when the Christkindlesmarkt was established, one encounters “the past” everywhere. The oldest evidence of the market dates from 1628 in the form of a box made of coniferous wood, on the bottom of which you can read the following inscription: "Regina Susanna Harßdörfferin sent by the virgin Susanna Eleonora Erbsin to Kindles-Marck 1628", which is sent to the Germanic National Museum see is. But from the records of the town's history there is also the following note from the year 1610 as “Ratsverlass” with the reference to “confiscation of lewd articles” at Christmas time of the year. However, it remains unclear whether this arrangement relates to the Christkindlesmarkt. It is very likely that the Nuremberg Christmas market developed out of a weekly market, which resulted from changes in gifting practices after the Reformation by Martin Luther. Up until now it was St. Nicholas' Day when gifts were distributed, but this day of giving presents turned more and more into Christmas Eve. A record from 1737 shows a list of 140 people from the circle of Nuremberg craftsmen who were entitled to offer their products on the market.

After the war, the Christkindlesmarkt was reopened for the first time in 1948, for which the theater's chief dramaturge, Mr. Friedrich Bröger, had written a prologue, which has been spoken by the chosen Christkind at the opening ever since. While two actresses were initially intended to take on the role of the Christ Child (from 1948 to 1960 Sofie Keeser, until 1968 Irene Brunner), it is now always girls from the city of Nuremberg who have to be between 16 and 19 years old and from a committee in different Compilations, but ultimately by the population themselves, are chosen. The prologue is still spoken today by the Christ Child, who is musically accompanied by school choirs. A wind choir from the city also takes part in the opening ceremony.

Handcraft goods as far as you can see 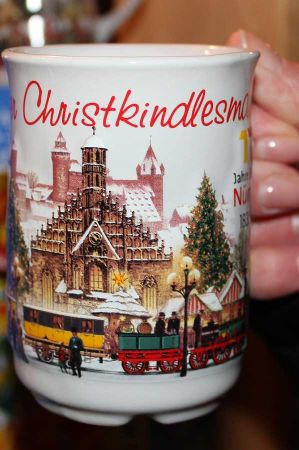 The center of the market is still the handcrafted crib building made of hand-hewn wooden beams, covered with a thatched roof and decorated with the shining poinsettia, which tells the Christmas story. About 30 turned wooden figures, each about 50 centimeters in size, mostly in Franconian costume, form the framework of the Christmas story, which is rounded off with animal figures of sheep, camels, oxen and donkeys. The sculptor Max Renner had created the figures together with the painter Bertl Kuch, which goes back to a suggestion by the city planning director Paul Seegy in 1934. In 1948, for the reopening of the Christkindlesmarkt, Renner and Kuch restored all of the figures. The opening prologue has been modernized a bit and ends with the following stanza:

You gentlemen and women who were once children,
Be it again today, be happy in her way.
The Christ Child invites you to his market,
And whoever comes there should be welcome.

By the time an even expending Market - Christkindlesmarkt 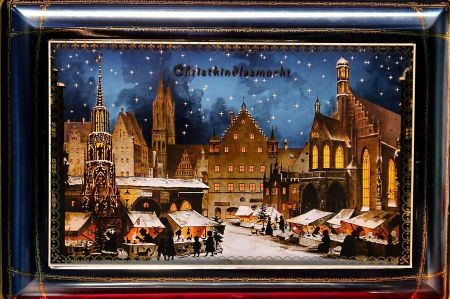 With the expansion of the market in 1998, the Nuremberg twin cities were included in the Christkindlesmarkt for the first time. Since then, the stands of the partner cities have been Antalya from Turkey, Atlanta from the USA, Kharkiv from Ukraine, Gera from Thuringia, Glasgow from Scotland, Kavala from Greece, Krakow from Poland, Nice from France, Prague from the Czech Republic, San Carlos from Nicaragua , Shenzhen from China, Skopje from Macedonia and Venice from Italy are represented in the market.

A year later, the Nuremberg children's Christmas market on Hans-Sachs-Platz was added to the expansion. Among other things, nativity scenes from different eras that have been preserved from history are presented here. The children's Christmas market also has a colorful program that invites you to participate, for example candles are drawn, glass work is carried out and Christmas cookies are baked. There is also a lot of music, theater and magic in the star house, in short a well-rounded program for the very little ones.

The market area is slowly filling up in spite of the icy cold. After a typical meal of sauerkraut with grilled sausages, which was rounded off with a hearty mulled wine, we end our visit to the Christmas market in Nuremberg. Both the size and the crowd seemed too impersonal and overcrowded to us. But that can only be said by those who experienced the visit themselves. It was always interesting.