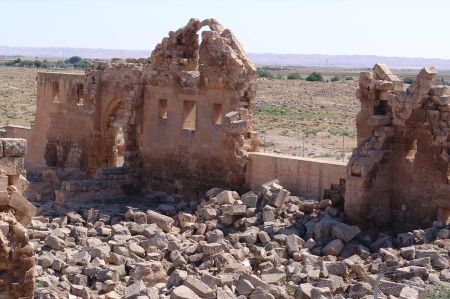 In the southeastern Turkish Sanliurfa province near the Iraqi border, archaeologists have discovered the historic remains of a 12th century bathhouse.

The responsible excavation leader, Dr. Mehmet Onal, explained the archaeological excavation in a conversation with some reporters. Furthermore, the excavator said that the baths were from the ethnic group of the Zengiden, a Turkish dynasty that ruled the Levant and upper Mesopotamia in the name of the Seljuk Turks of his time.

At the excavation site near Harran, his team uncovered heated and refrigerated rooms with dome-shaped roofs whose age Onal cited as 900 years old. Ruling on his time, Nur ad-Din Zengi, who succeeded his father in 1146, ruled Syria for almost 30 years, until the Ayyubids, led by Saladin, replaced the Zengiden dynasty. 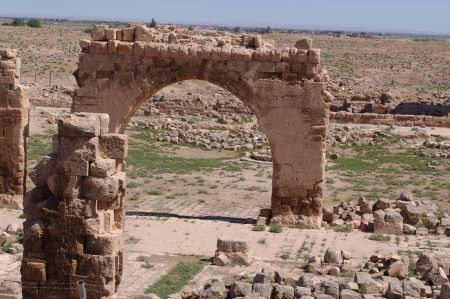 It is possible that both rulers could have used these now found baths when they visited Harran, so Onal continued. The city served as an important royal residence. Ad-Din and Saladin were the Muslim rulers who defeated and expelled the Christian Crusader armies from the Middle East in the 12th century.

The ancient city of Harran was already colonized in the 3rd millennium BC. The historical name Harranu stands for "caravan" and "journey". Latest since 1.800 BC, the place was used as a travel and trading station.