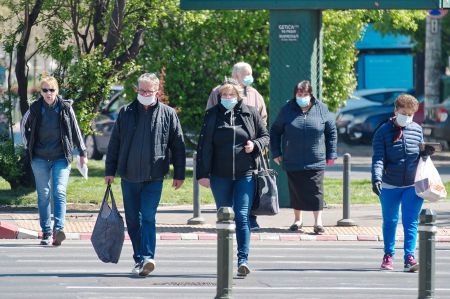 Thanks to our attentive reader and observer Buschi, we are once again able to put a memorable article online with the accompanying pictures in the portal. Despite many notices, warnings and even spots on television, the number of people involved in road accidents in Turkey is huge.

And that despite the many footpaths, footpath crossings, traffic lights with pedestrian switches and road tunnels or pedestrian bridges that have already been set up. In the meantime, almost all 4-lane streets are blocked off in the middle with a high fence, so that it is really hardly possible to climb over them. Despite all these measures, the number of accidents in Turkey involving passers-by is still increasing significantly. Why is that?

To cross the street with one's skin intact 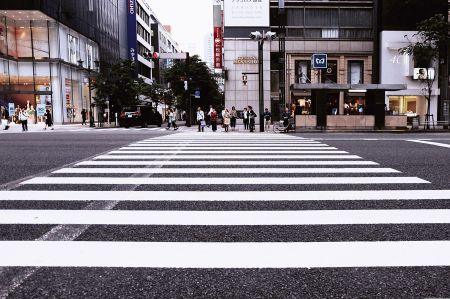 On the one hand, of course, on the pedestrians themselves, as the attentive observer can observe every day in almost every town, in almost every village. It doesn't matter whether it's on the phone, carelessly emerging from between parked cars or crossing the street at a red traffic light without looking right and left, sometimes so much carelessness is incomprehensible. But it is to a much greater extent the drivers of motorized vehicles that are responsible for these accident figures. Unfortunately, crossing a street in Turkey is still associated with a high risk potential, despite the many safety devices as mentioned at the beginning. Crossing at the zebra crossing without paying attention to the traffic is, to put it mildly, life-threatening. Hardly any car or truck driver registers the passer-by's attempt to cross the street with his skin intact. And that at the zebra crossing!

Nothing to do with the invention of the zebra crossing 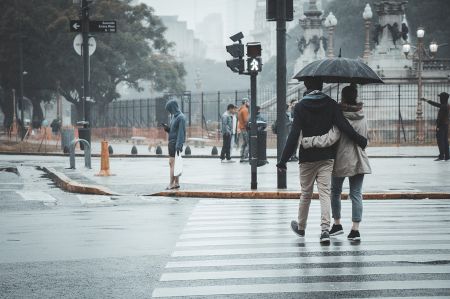 Even the ancient Romans believed that roads are intended for all types of traffic, including pedestrians. Roads are subject to a diverse and complex use by a wide variety of road users. In addition to the transport of goods, trade, sometimes crafts and an astonishing amount of daily communication also took place on the street - the street had become an extension of living and working space. The Romans built footpaths wherever conflicts between carriages, horse traffic and pedestrians could arise. Today's sidewalks come from Roman road building culture. Although the Romans had nothing to do with inventing the zebra crossing, pedestrian crossings were built into the street even then, as can still be seen in many places in the ancient cities. Due to the common widths in ancient Rome, it was obvious to standardize the street widths as well. So the standard track widths for the roads were also set. As a result, something could also be done for pedestrians and so-called stepping stones were built into the roadway at certain points. This had two positive effects for the pedestrian:

- Since the street was also responsible for draining rainwater or dirty water, but the stepping stones protruded from the road surface, pedestrians could cross the street without getting their feet wet.

- The road was a real lane, almost like a rail. A wagon could not simply swerve and drive on! It had to stop if it didn't want to run over the pedestrian.

An interesting constellation, we think, if you look at what's happening on the local streets.

Goethe once described a carriage ride through Naples

Over the centuries, traffic has continued to develop and the street space has become increasingly narrow. The narrower the space on the street for individual road users, the greater and more serious the conflicts became. So, in 1563, the French parliament asked the French king to ban all carriage traffic on the streets of Paris. A futile attempt, but still.

Goethe once described a carriage ride through Naples with the following words: “The driver keeps shouting “Space, space!”, so that donkeys, wood or rubbish-carrying carriages rolling towards them, people carrying loads or walking freely, children and old people take care, dodge, but unhindered the sharp trot will be continued."

So we passed many head-shaking drivers 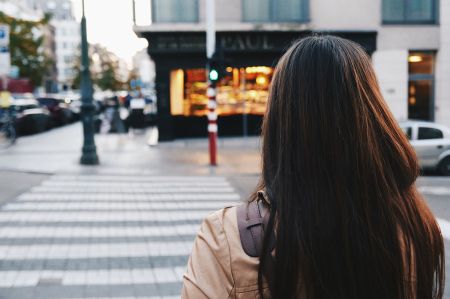 And the heavier the traffic became, the more problematic it became to get along with one another. However, priority was increasingly being given to motor vehicle traffic, pedestrians were irrelevant. The streets got wider, the traffic faster and if there wasn't enough space, the footpath was simply left out.

The first night in Miami in 1978 is all too well remembered, when we arrived there around 10 p.m. and wanted to walk to the hotel, which was then just 600 meters from the airport building. We would never have even thought of this way to order a taxi. In short, there was really no other option.

The pavement to the right and left of the airport building came to an end and the road became a 4-lane freeway. Life-threatening actually, despite the speed limit of 55 miles that was in force at the time. We also encountered many head-shaking drivers, but we were the inexperienced newcomers in the land of unlimited opportunities and had no idea that even such short distances were no longer designed for pedestrians. 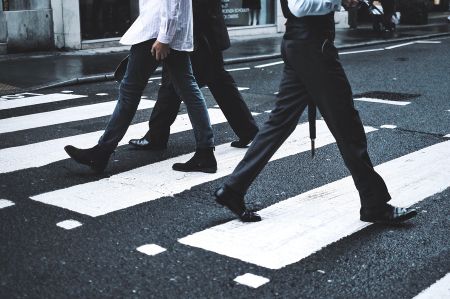 Fortunately, the change of mind began as a result and the pedestrian became an equal partner in traffic, ultimately due to his weakness and the associated disadvantage compared to motorized road users, he was even able to gain priority over cars and trucks at certain facilities, e.g. the zebra crossing. A development that, however, also took a long time in Europe.

And this is exactly where the development status in Turkey is at the moment. The pedestrian as an equal partner in traffic is only just being discovered. So it's no wonder that it will take some time before all car and truck drivers get it. Ultimately, this is also a societal problem. It's not about protecting the rights of the stronger, it's about showing consideration for the weaker.

Here is the translation of the newly introduced traffic sign:

Stop at the crosswalks!

The governor of Antalya

So the measures to protect pedestrians, which are now sporadically available in Alanya or Antalya, are absolutely to be welcomed, but as a pedestrian you should not rely on the fact that the driver sees it that way and, above all, behaves accordingly.

At least a first step has been taken...